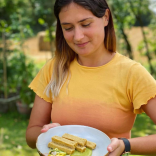 The younger of the two Vegan Sisters. She is the…

How to Travel Safely During a Pandemic (in 2020)

For any vegans living in Ho Chi Minh City, Vietnam I’d like to introduce you to my favourite vegan product there, the amazing Kashew Cheese. Kashew Cheese is a plant-based artisan cheese made from Vietnamese cashew nuts. Combining traditional cheesemaking methods with bold new flavors. – Kashew Cheese

Not Just for Vegans!

I will start by saying that you don’t need to be vegan to enjoy this product. They have aced the art of creating a product that is so close to the real version, but with its own special elements that I don’t believe you’d ever achieve with actual cheese itself.? Kashew Cheese is an amazing product, whether it is ‘cheese’ or not.

For those who do consume dairy, no I don’t think you’d be fooled into thinking it’s ‘real cheese’, but at the end of the day I’m not after a product that fully resembles cheese. It is nice to have something to take to wine and cheese nights, something tasty to grate on to pasta dishes, something tangy to put into fresh salads, and something decadent and tasty to eat with a fresh baguette and chutney, as a yummy treat.

Kashew Cheese has managed quite successfully to mimic the look of real cheese using cashew nuts and simple ingredients.

They also age the cheese, to mimic the processes behind real cheese making. From this, they have achieved a cheese-like aroma and taste. With the camembert, the mould surrounding the cashews lets off this pungent waft that you would expect from this exact style of cheese.

The solid cheeses all comes in ’rounds’. There is also a cream cheese, feta cheese and a ricotta cheese.

Being from London, I am fully aware of all the other vegan cheese on the market. Londoners are practically now drowning in a vat of vegan products. When I moved to Vietnam I never expected to find anything similar to what I had in London. But lo and behold, I was proven wrong.

La Na, the founder of Kashew Cheese, buys her cashew nuts locally in Vietnam. The flavours are also inspired by local ingredients. For instance, the black pepper cheese and the chilli cheese (my two favourites). The simplicity of the ingredients and most importantly, the locality of them, creates the best vegan cheese. La Na makes the most of nature and her surroundings.

So, as I mentioned, I really didn’t expect to find a vegan product like this in Vietnam, nor did I expect to find the best vegan cheese here. Logically though it makes sense. Cashews are grown in this area of the world. Unfortunately, most of them are exported to more Western countries. La Na’s work is inspirational, keeping a local product within the country in order to create amazing vegan cheese.

I have been using their products in my cooking for a while now. Try adding it to pasta, salads, sandwiches and sauces. Here is a vegan cheese recipe by Edible Ethics.

You will find Kashew Cheese pop ups all around Ho Chi Minh City and their cheese features on a few restaurant menus, for example The Loop.

Make sure to check them out! 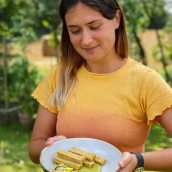 The younger of the two Vegan Sisters. She is the Founder of a vegan digital marketing agency. She also runs Edible Ethics vegan recipe hub.

An unsuspecting vegan bakery hidden amongst the ba

What destinations have pleasantly surprised you?

Who else needs some vitamin sea? Just play this v

Vietnam is in our opinion one of THE best countrie

...if you know where to look! Follow Safiyah's st

Anything you can do I can do vegan. That includes

What are your reasons for being vegan? We both we

Where's your favourite place to eat in Berlin? Th

Take us back to The Bahamas! Who else has used lo

It's heading into flu season in the UK and we just

“The shortest path to oneself leads around the w

Who's your favourite travelling companion? We may

How do we know how to teach content writing? Alic

Want a career that allows you to use your voice an

What are your favourite things about working remot

What are your favourite cuisines? We love all thi

Since beginning my journey as a freelance writer,

Can you guess who's who? Lucy and I may look simi

With winter speeding towards us and the second wav 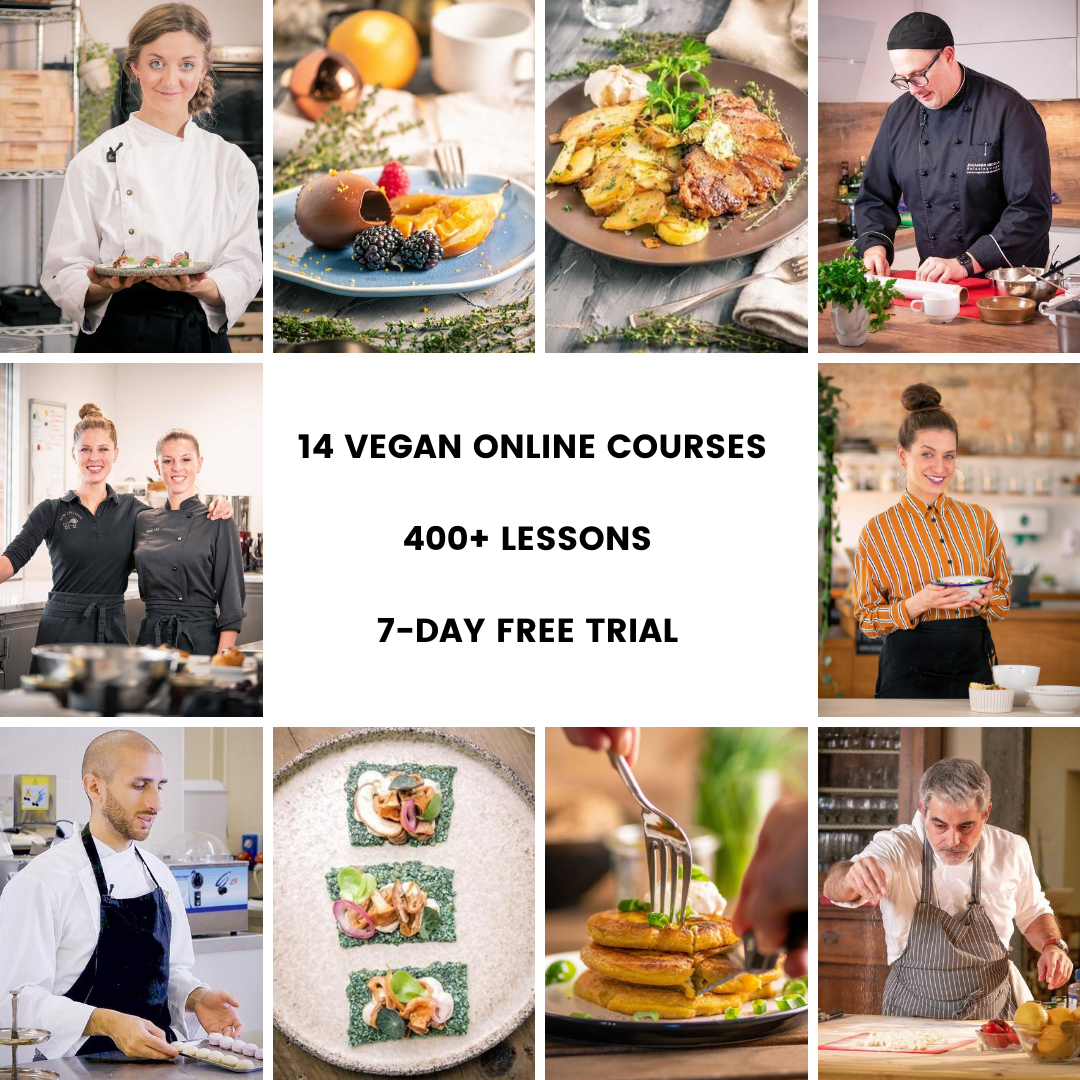