The vegan movement has always been more than people who choose not to eat or use animals/animal-derived products. Whilst it may appear that this is the basic goal, the ethics extend to benefit the environment as well.

The world has a huge appetite for meat and demand remains significant, despite the amazing alternatives that exist today. Left undeterred, such practices could create a serious imbalance in the ecosystem. That and the threat to the existence of certain species too.

Fortunately, technology will not let this go down without a fight.

This might sound like the paradox of the century, but vegan meat is the future of meat as we know it.

Some companies have started shifting their attention to food items that are engineered rather than farmed from regular livestock, and the success of this project has been exemplary.

Cultured meat is scientifically produced, multiplied in labs, and fortified with nutrients that often come with meat. The end result tastes, smells, and even chews like the real thing!

This process is also being adapted to other animal-related products like milk and eggs. Thus, non-vegans are able to continue enjoying animal-derived diets without having to worry about ethical and environmental issues.

Bees have long been used as a yardstick for how healthy an environment is. A healthy and sustainable ecosystem will support vibrant bee colonies and vice versa.

Thus, it becomes important to study the bees and give them the best sustainable and ethical environment to thrive in.

Beyond the honey they produce, a healthy bee colony aids the pollination of plants, supporting agricultural efforts in no small deal. Even though not all flowers require pollination from honey bees, these unpaid employees still contribute a massive $20 billion in value to the US agricultural sector alone every year.

That underlines the importance of the honey bees and why an Australian team saw it fit to tag thousands of them with small, connected devices. With these devices, conditions inside beehives can be monitored so that scientists can best understand what challenges they are facing – and how to help the bees to solve these issues.

3. Elimination of Poaching – Internet of Things

When it comes to poaching, animal and plant life can be victims.

Even though governments have established certain rules around felling trees and hunting animals, poachers are notorious for circumventing the law in this billion-dollar illegal industry.

They will soon meet their match when the world gets a widespread launch of sensors and devices specially trained to find them out.

For tree poaching, these sensors are trained to listen for sounds of heavy-load moving vehicles, chainsaw, and other poaching gears. This detection happens in real-time, sending a signal back to base to ensure these poachers are either caught in the act or before they can make any serious damage.

The same is true for animal poaching where these sensors are trained to listen for trap sounds, gunshot reports, and other sounds related to animal hunting.

A serious concern here, as is with all other connected devices, is how these sensors might be manipulated to give false accounts or fail to report illegal activity at all. All that can be prevented if the proper security protocols are put in place: from encrypting Wi-Fi connections with a VPN to setting secure passwords.

This has been around for a while now, but the fact that science and technology keep breaking new frontiers in the scene makes it worth mentioning again and again.

Hydroelectric energy has always been a mainstay, and we have now started harnessing the power of the sun and wind better than ever before. While it will take a while to achieve the kind of widespread application and implementation that these renewable energy sources seek, their very presence means we are moving in the right direction, relative to the environment. 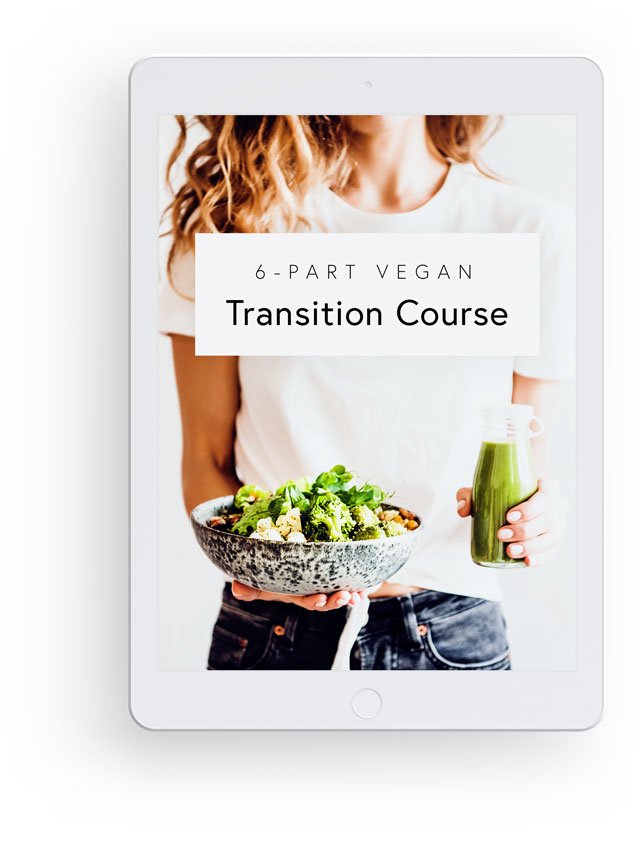 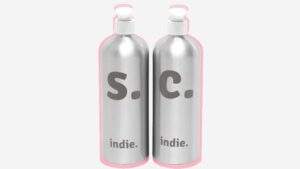 You Need To Try This Refillable Shampoo by Indie Refill 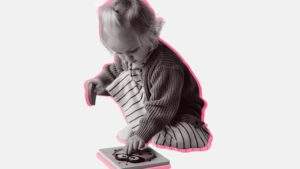 5 reasons you should raise your child vegan 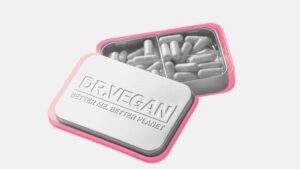 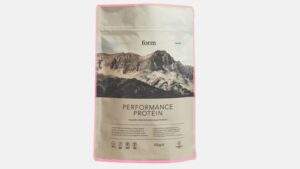